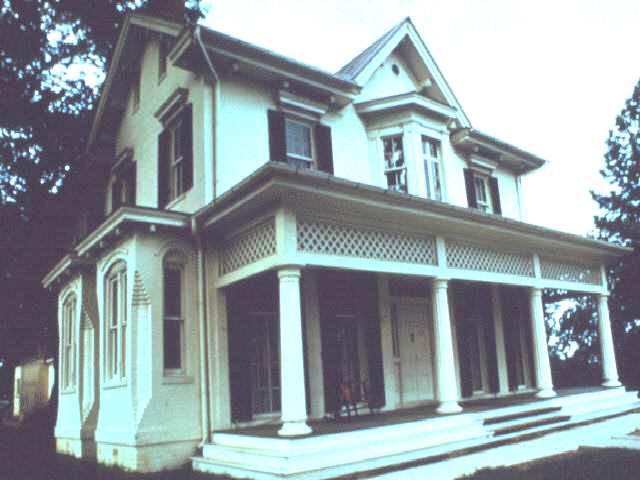 Buddy lived in the big, old house across the street from us. He sat on his front porch of his house in a wheelchair. To use the terms of that day and age, Buddy was crippled. His arms were jerky and his legs were twisted.

I remember very clearly playing in the front yard and running up and down the sidewalk with friends. Buddy was always there on the porch.

His dog, Tootsie was usually sitting with him. Tootsie looked a lot like the dog that starred in The Little Rascals with Spanky and Alfalfa. Tootsie was a nice dog.

I never got to be with Buddy up close and personal. I wasn't allowed to cross the street at the time. I do remember that he had brown hair and smiled a lot.

Buddy would watch us play and run. He would wave and smile. He must have liked watching my friends and me play.

One day, my mother was in the living room speaking with another family member. She said something about going to see Buddy. I didn't understand what she was saying so I asked. Mother went on to explain that Buddy died and that she and my father would be going to see him at the funeral home that evening. I wanted to go but was told that I couldn't. I don't know why. At least, I don't remember why I couldn't go or if I was even told why.

I guess it bothered me that I couldn't go see Buddy at the funeral home. I asked why Buddy was at a funeral home. Mother told me that Buddy had died. Mother was very matter of fact about the "died" part. None of this made a lot of sense to me.

Died was a word that I had heard but it never really meant anything real before. My brother's lizard died. That was all I knew about the word "died". I knew that Lucifer was gone and that he never came back. 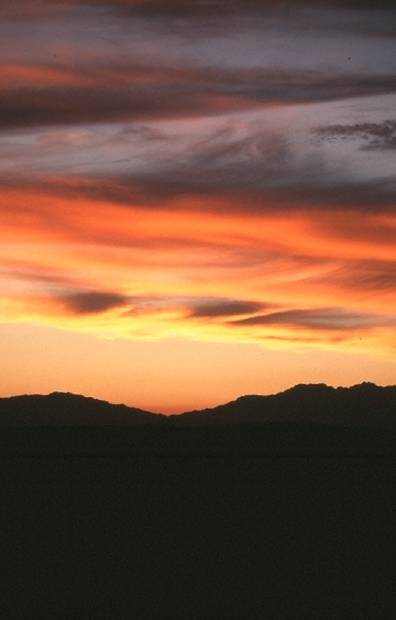 My dog, Rusty, was "put to sleep". I later was told that that meant he died. Sleep and died were used together to mean the same thing. Hmmm, how could that be?

Died and "put to sleep" did not make sense to me at the time. I was curious, if I went to sleep would I die? I wondered and asked if your heart works when you sleep and if you breathe when you sleep. Mother simply answered, "Yes", to both questions.

I thought and thought about Buddy at the funeral home. I would look at the porch across the street and wonder where Buddy really was. He wasn't on the porch. I didn’t see anyone from Buddy's family around either. The front door was closed.

It took a while but I was finally figuring things out about this "died" thing and what a "funeral home" is and does. After all, I was getting the correct information from my mother, wasn't I?

If I wasn't confused before, I surly was with the pillow remark. I have given the "pillow" idea a lot of thought throughout the years. No wonder, I was confused. How could Buddy fit on a pillow? He was grown up. At least he was bigger than I was and all of me certainly didn't fit on a pillow! Pillows are for your head at night when you sleep.

In looking back, I must have been a royal pest asking questions of my mother. She was right to answer the questions as she did. I was right to keep on asking in order to understand. Perhaps if I had been permitted to go to see Buddy, I would have understood more quickly what I now understand all too well.

Buddy died in 1955 or 1956 when I was 4 or 5 years old. Yes, I remember. I remember because it was the first time I recall hearing the words "died" and "funeral" associated with people. 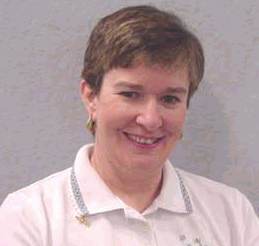 Ms. Cheryl Ross Staats, MSN, RN, CS is a Clinical Specialist in Gerontological Nursing and Assistant Professor/Clinical in the Department of Acute Nursing Care, The University of Texas Health Science Center at San Antonio School of Nursing. School representative to the Last Acts a national coalition to improve care and caring at the end of life. Cheryl successfully negotiated, created and implemented a multi-school interdisciplinary elective entitled Interdisciplinary Approaches and Issues to Death and Dying and is the sole instructor for an elective in undergraduate nursing entitled Contemporary Issues related to Death and Dying. She has chapter publications in introductory nursing texts, invited presentations and abstracts that have been submitted for regional, and international teleconferences, poster and paper presentations on End of Life, community-based nursing, and issues in Gerontology. Additionally, Cheryl is and active board member for the Visiting Nurses Association and Hospice of South Texas, Inc.

Cheryl Ross Staats can be reached at [email protected].